There Are 365 Reasons to Live and Work in Irvine

There are many reasons the businesses and residents of Irvine love it here. We invite you to discover some of the things the state and nation have recognized: 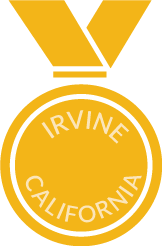 …in the Country!”  says Bloomberg BusinessWeek. With help from Bloomberg Rankings, Businessweek.com evaluated 100 of the country’s largest cities based on 16 criteria. Irvine, California came in 5th out of 50. “The area has the best schools among the cities on our list. In short, it’s a great place to settle down.”

Irvine is the 3rd best place to live in California

…According to Parenting OC. It should come as no surprise that Irvine has been the top-rated big city for the past five years that we have done this survey. Irvine has everything a family could want: high-scoring public schools, low crime, and fantastic parks and outdoor spaces

The top 10 of FDI's third biennial ranking of American cities is a wholly North American affair, with all entrants located in Canada or the US. Rebounding somewhat following a turbulent economic period, FDI projects into North America increased 4.55% between 2012 and 2014.

Irvine #4 in the Top Ten Cities of the Future Overall

The top 10 of FDI’s third biennial ranking of American cities is a wholly North American affair, with all entrants located in Canada or the US. Rebounding somewhat following a turbulent economic period, FDI projects into North America increased 4.55% between 2012 and 2014.

Irvine is One of the Best Run Cities in the Nation!

Our schools have earned the California Distinguished School designation—considered the state’s highest honor—61 times since 1986, and all four comprehensive high schools have been recognized at least once.

IUSD remains at the vanguard of the “green schools” movement. In addition to generating hundreds of thousands of dollars in savings on utility bills through staff conservation efforts, the district has promoted environmentally friendly construction and diverted thousands of tons of construction debris to recyclers for reuse.

All Irvine High Schools comprehensive high schools have been named Blue Ribbon Schools, the nation’s highest level of recognition for K-12 campuses. In all, IUSD has produced 15 Blue Ribbon schools since 1983. 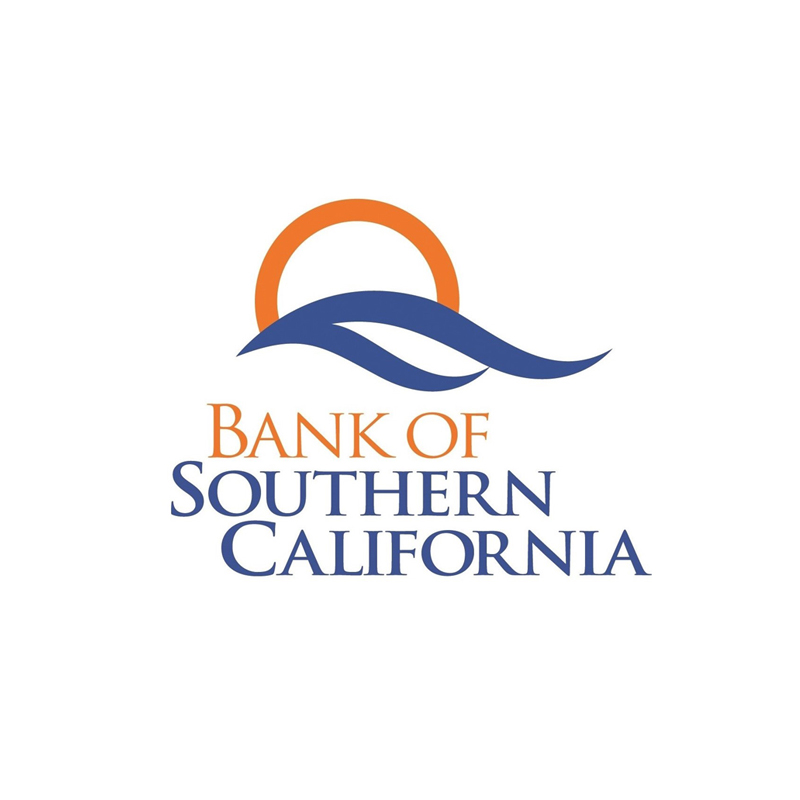 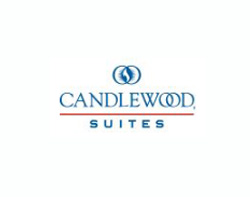 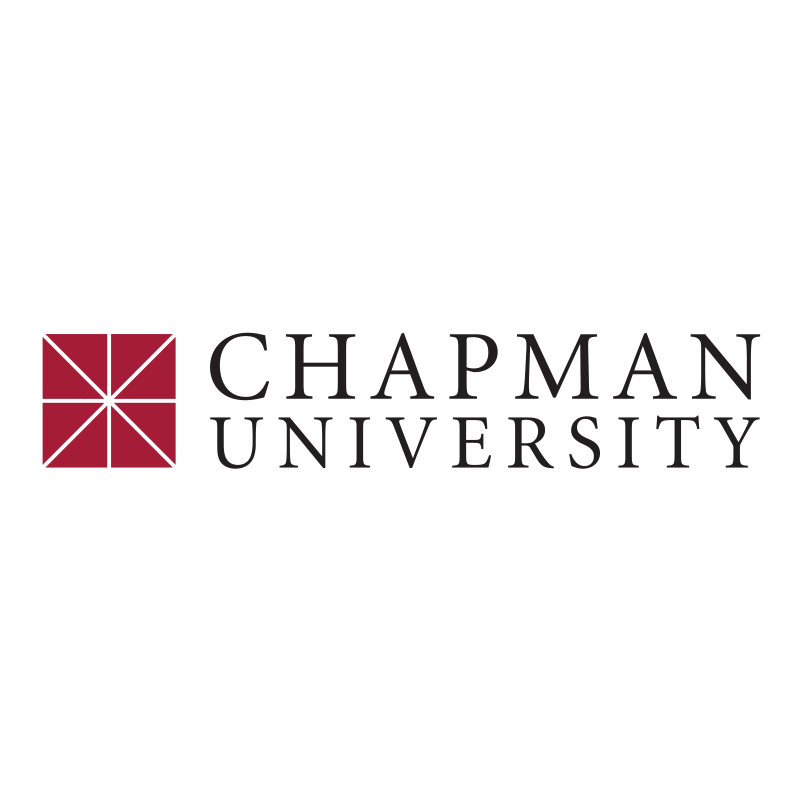 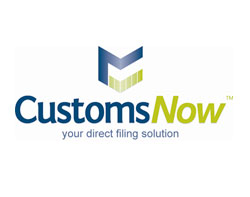 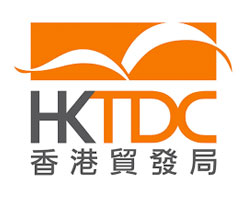 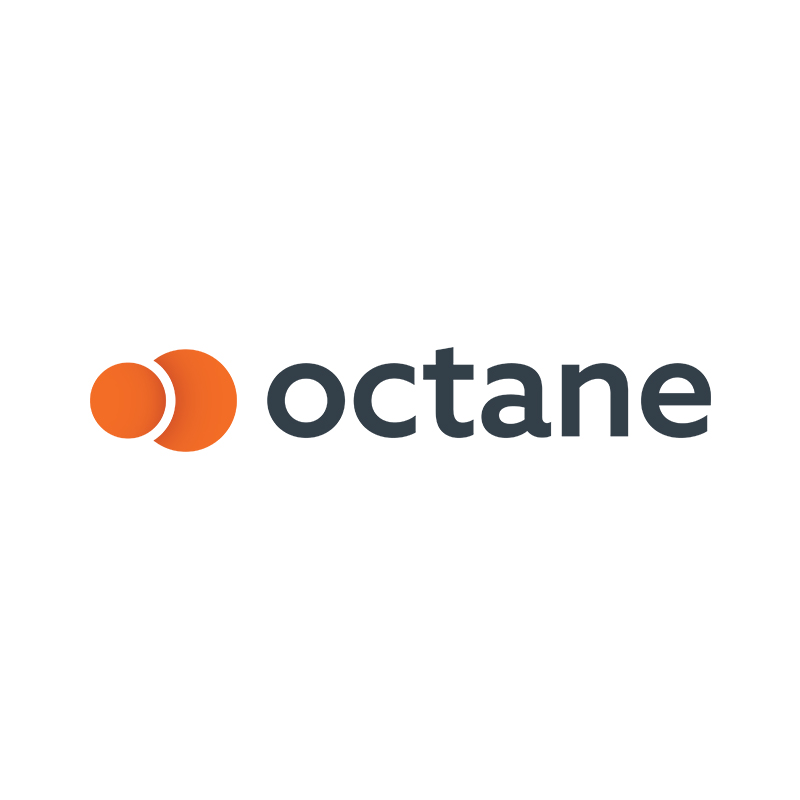